Home / Get Help / What is violence? 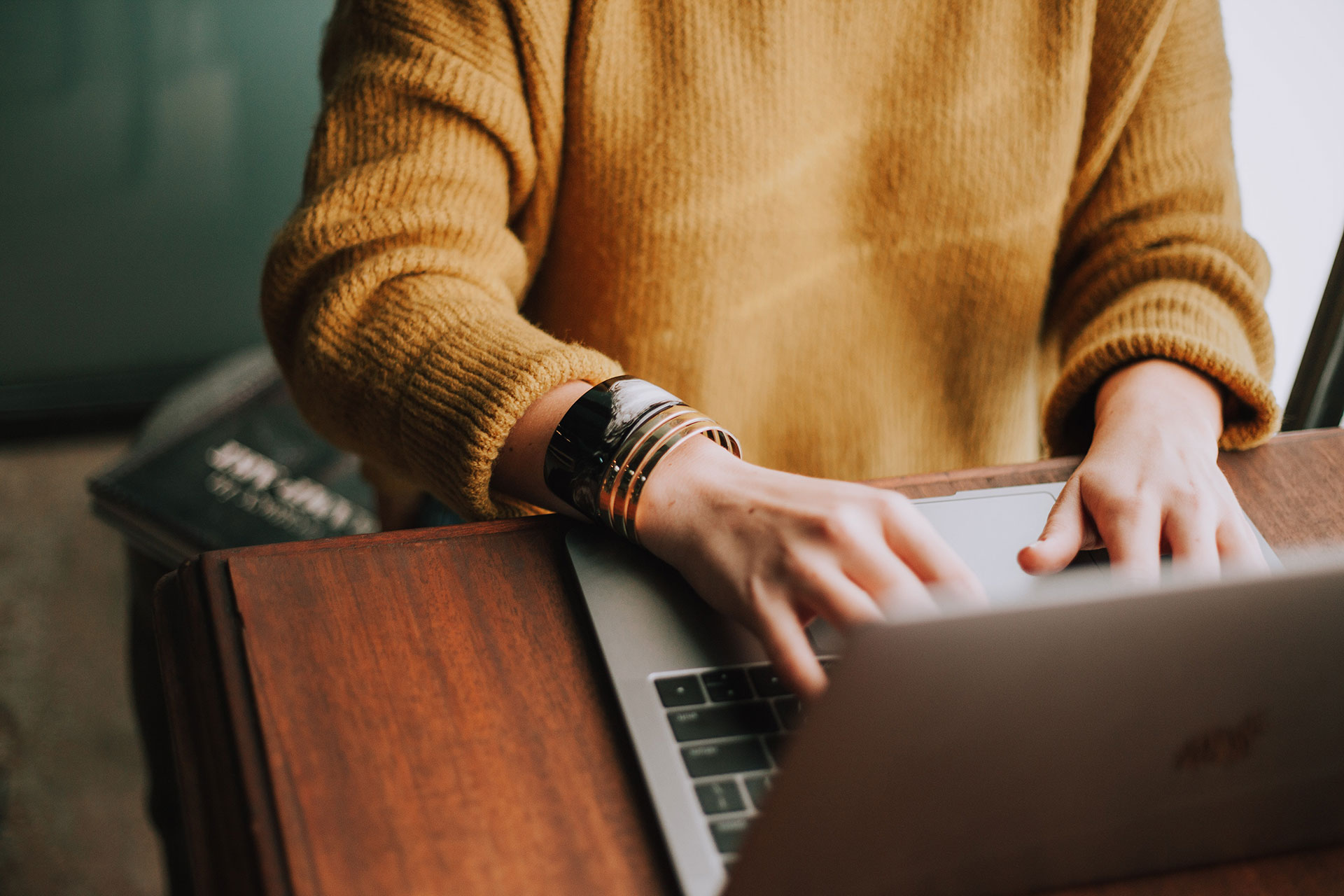 “Violence is anything that denies human integrity, and leads to hopelessness and helplessness.”–Martin Luther King Jr.

If you have experienced any of these forms of violence, please know: It is not your fault.

Am I involved in a violent situation?

Violence might look different than you’d expect—it’s not always physical, and it can happen to anyone, regardless of age, race, education level, socioeconomic status, gender identity, sexual orientation, and more.

Does your partner do any of the following?

Have you experienced any of the following, from a partner or anyone else?

–From the Nebraska Coalition to End Sexual and Domestic Violence, “Red Flags and Warning Signs that Someone May be Abusive,” “Domestic Violence Information Sheet,” and “What is Stalking?”

enCourage Advocacy Center, formerly SASA Crisis Center, is a 501 (c)(3) tax-exempt organization. Your donation is tax deductible to the extent allowed by law. Our tax ID number is 47-0636224.